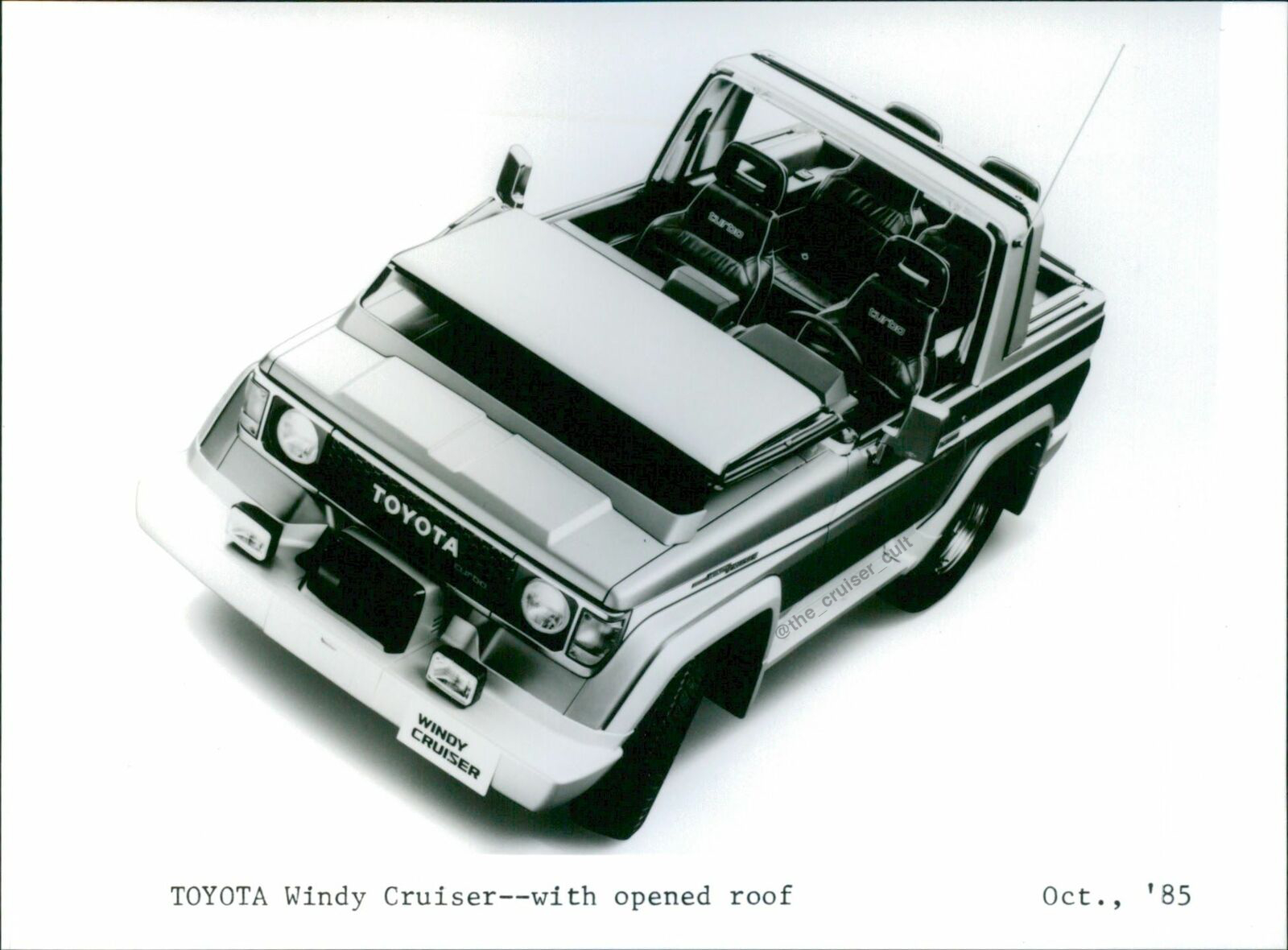 The 26th Tokyo Motor Show ran from 0ct. 31st -Nov. 11th 1985 and was held at the Harumi Fairgrounds. The theme for that years show was "The Culture of Motoring: New Generation of vehicles". The show featured 1032 vehicles from around the world. In the Toyota area, the theme for the show was "Fun to Drive" and they featured 262 vehicles of their own! Toyota had several sections, one focusing on cars which featured the AXV (an ultra-low fuel consumption family car), and the FXV (an advanced sporty 4wd saloon) concept vehicles.

Another part of the Toyota area featured their recreational vehicles and cargo hauling vehicles. It was the 50th anniversary of their first truck, the G1 series so they really wanted to highlight their past, present and future. Some of the concepts show were the Amphi Trans21 and the Windy Cruiser (an open air multipurpose 4WD).

The full brochure is here:

Toyota showcased some very cool cargo concept vehicles. The Flex delivery is pretty darn cool! Slap a 4wd system on it and it would have been a huge hit with the overlanding/camping crowd these days. hahaha

But let's move onto the main attraction. Lets take a look at the Windy Cruiser!

The text on the page reads (ROUGH translation):

"In this high-tech society, where everything is being automated, the craving for the outdoors is stronger than ever. Spending holidays outdoors is now a established part of one's lifestyle. People are looking more closely at RVs. The Windy Cruiser is a versatile and active full-scale RV that responds to these trends of the time. The best feature is that its an advanced multi-outdoor vehicle that one can easily enjoy the real pleasure of 4WD full-open RV by operating the body variable mechanism with one-touch switch operation of the electric full open-close variable body. The integrated front roll bar contributes to safety and improves the feeling of openness.

Full open and close switching of the body is done automatically by the power switch on the armrest of the driver's door. The front windshield and front roof are folded forward by the action of hydraulic cylinders and fixed on the hood. Both the front door glass and back door glass are electrically lowered when the closed/open operation is activated. The quarter window part is a reinforced transparent acrylic resin shutter, and the rear roof part is an aluminum shutter. When the closed/open switch is activated, it is once divided at the center of the roof and then would inside the quarter trim on each side.

All parts of the seat, front and rear, are electrically operated. The front seats are motorized with stepless adjustment of front and rear slides, seat lifts, reclining, lumbar support and side support. The rear separate seats with a capacity of 2 people can be moved back and forth by operating a switch on the quarter trim. By changing the angle it is possible to switch between forward and backward facing. "

Let's take a closer look at those features!

I know it's kinda funky but it's also super cool. I love the out of the box thinking with this 70! The rear flippable seats are an extra cool feature (a more realistic one). The electric top is just absolutely wild! I really like the fold down side windows.

Clearly, as with 99% of all concept vehicles, this 70 series Windy Cruiser edition never made it to production. But as a concept based on the 70 series, which took up the throne from the 40 series; a fully electronic-gizmo laden concept with leather seats is a crazy idea for the "utilitarian line" of cruisers. I would have expected this more for the "luxury line" of cruisers. The Windy Cruiser really shows Toyota's enthusiasm at the time for the new 70 series and the exploding market of off road vehicles. Electric assist and other feature rich editions were becoming more common in the cruiser line and in other 4WD vehicles. The Windy Cruiser definitely hinted at the full electrification and luxury/ more mainstream sporty 4WD market to come.

Another cool thing is the LASRE pages. The LASRE program was only a few years old at this point and had already made some of the most iconic engines in cruiser history with more to come! Here is a post we did on them a while back: LINK

Thanks for reading along, we have more great stuff on the horizon! Cheers everyone! 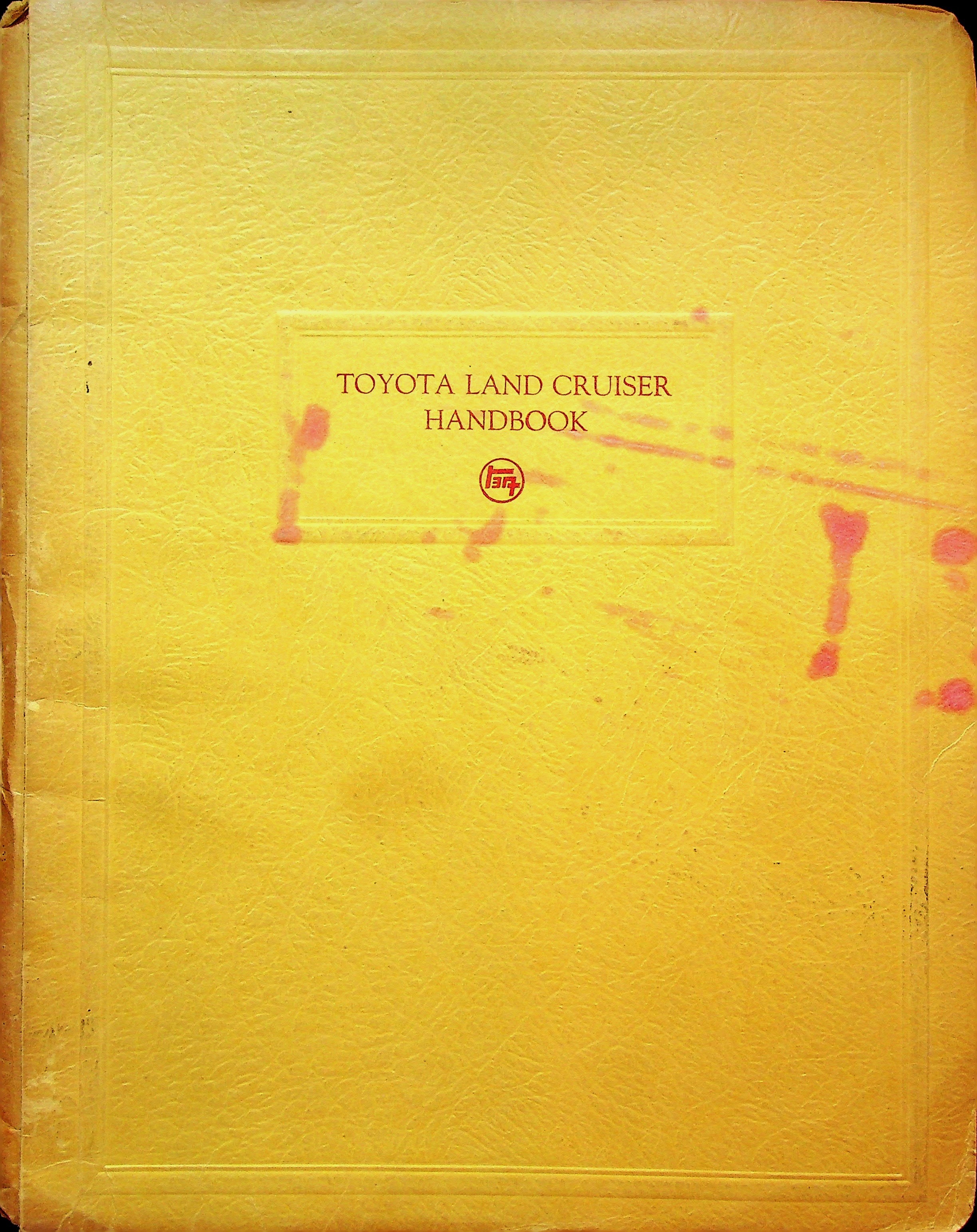 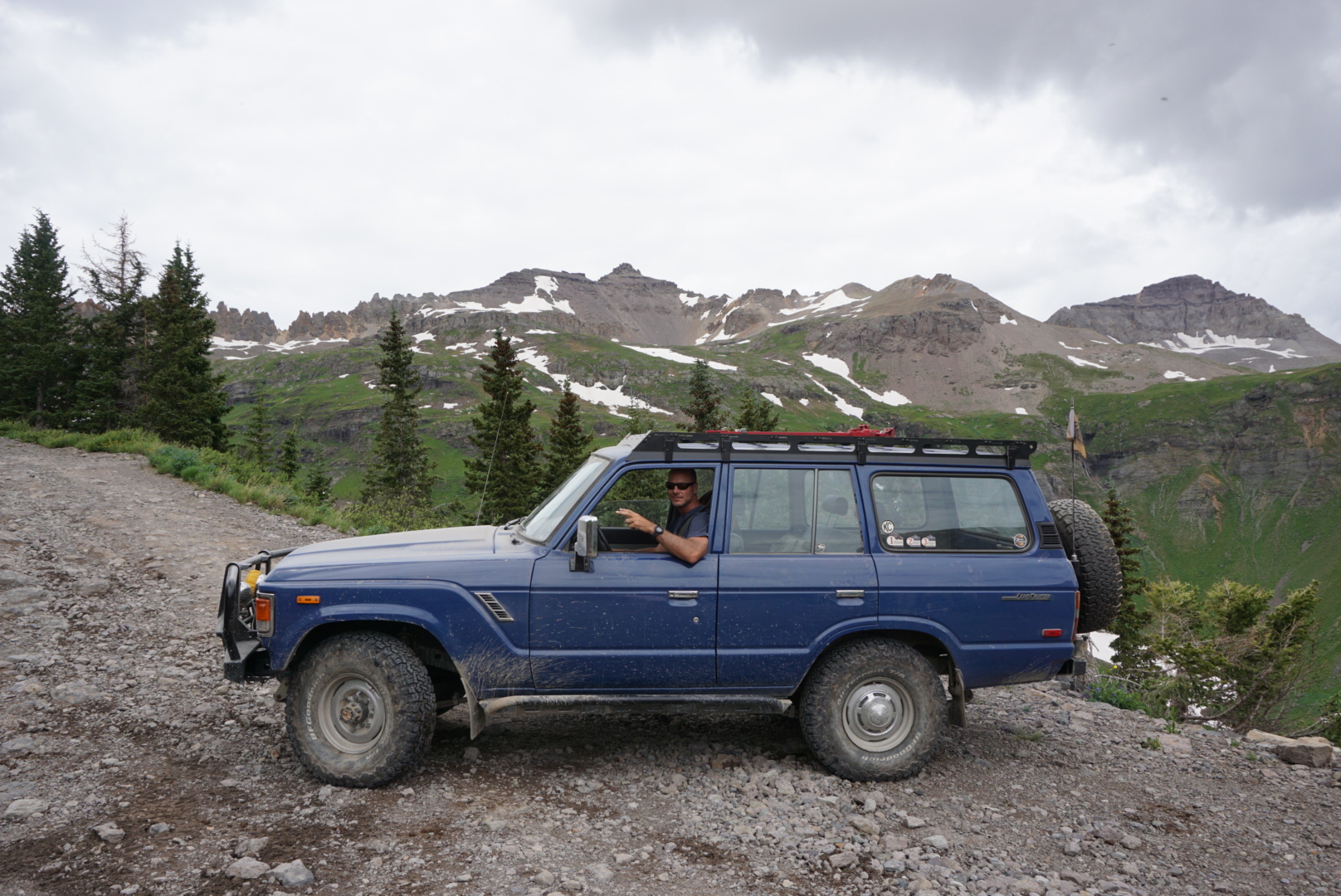 An interview series with fellow cruiserheads. This post: Jimmy Johnson, aka CenTX60 ! 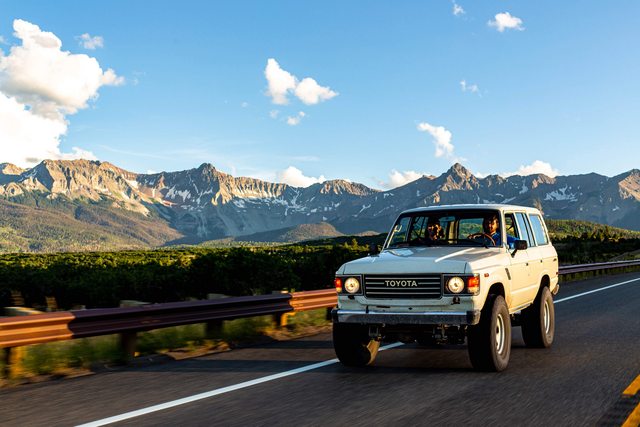 An interview series with fellow cruiserheads. This post: Nate, aka Mattress King