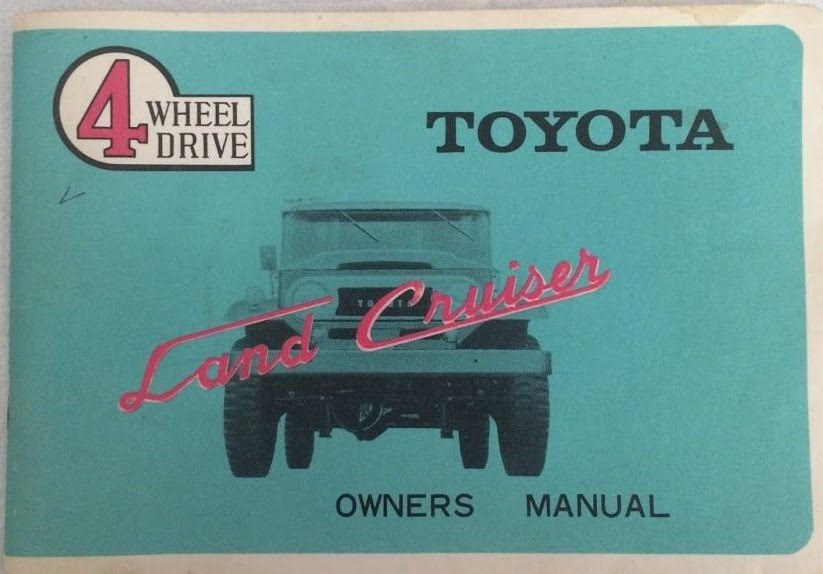 Cheers to Monday all! Its's the final installment on our coverage of the early FJ40 tool kits before we move on to the later years. Let's get into it!

First: Spark Plug Wrench. It has a loop handle and is marked Toyota Motor, with Made in Japan below, and 20.6 on the back. The length of the body is 80mm. There is a similar, later plug wrench with the same markings that is 85mm long. Difficult to distinguish, although the formed end of this 65-66 one is noticeably wider than the formed end of the later one. The longer one also doesn't fit as well in the tool roll pocket.

Grease guns! Earlier guns had the Toyota TEQ Motor on the front, but did not have anything (no Made in Japan) on the other side. Later guns (65 and up) had both markings, but the spanner screw on the side had 2 large holes.

Grease gun nozzles. Both a straight nozzle and bent nozzle with a chuck would have come with the great gun. If you can't find originals, similar new nozzles are available from KTC: G120NS for the straight, and G190NC for the bent with chuck. If you need help locating the new nozzles, we can assist with that.

Then of course there is the operations manual, which is also listed on the content list and fits into the big pocket. For a 65-66, you are looking for this:

Las but not least is the Inspection Lamp. Now a 40 would have come with an inspection lamp, but it is technically not part of the tool kit. But it is super useful in dark roadside repairs so it's included here. The correct lamp for the early 40s is the older, brown cord style that came with a blue bag. These lamps are not easy to find and the bags are very difficult to find in good condition. There are similar, later blue bags that come with the black inspection lamp, but it has square corners at the bottom. The bag that came with the brown cord lamp has round corners. Its all about those little details!

Well everyone, that about wraps it up for the early tool kit series. We hope it was useful and helps an early 40 owner complete their own tool kit. While some of these pieces will take a serious hunt and/or serious cash to get.... the hunt is often the best part. Especially when you find a good price! :D

From here we move forward to post 66 and see what tools we should all expect to have in our cruisers as well as the rolls/bags they should have come with. We also need to cover the jacks as well. We would have included one with these early tool kit posts but the vintage Toyota jacks deserve their own blog post. It's all about those details when you want to get it right!

Thank you again to the community for documenting all these little important details and pictures so everyone can learn. Onwards and thanks for sharing in the passion for Land Cruisers with us. 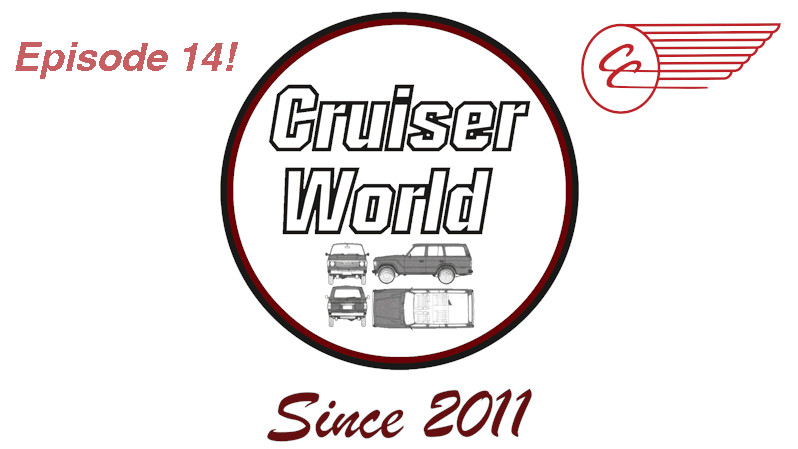 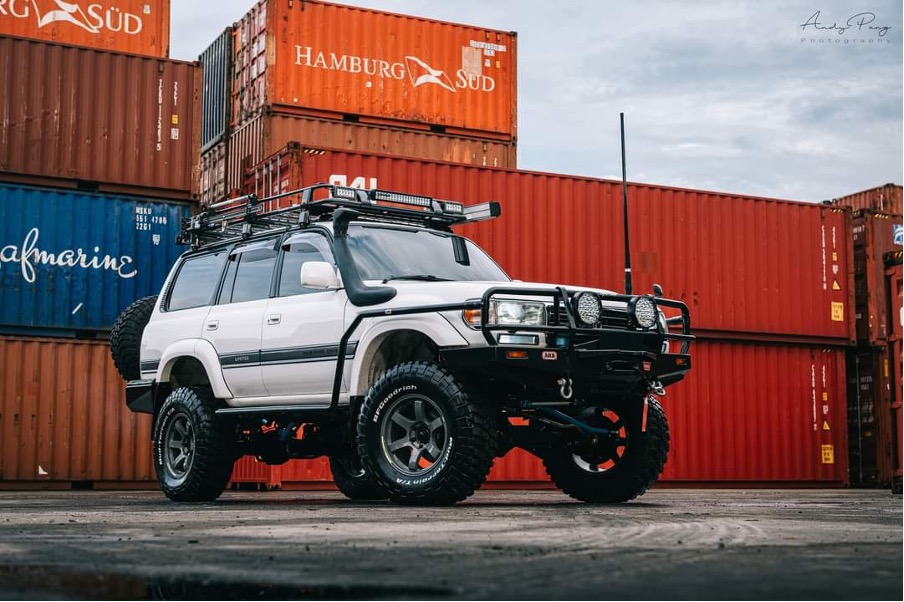 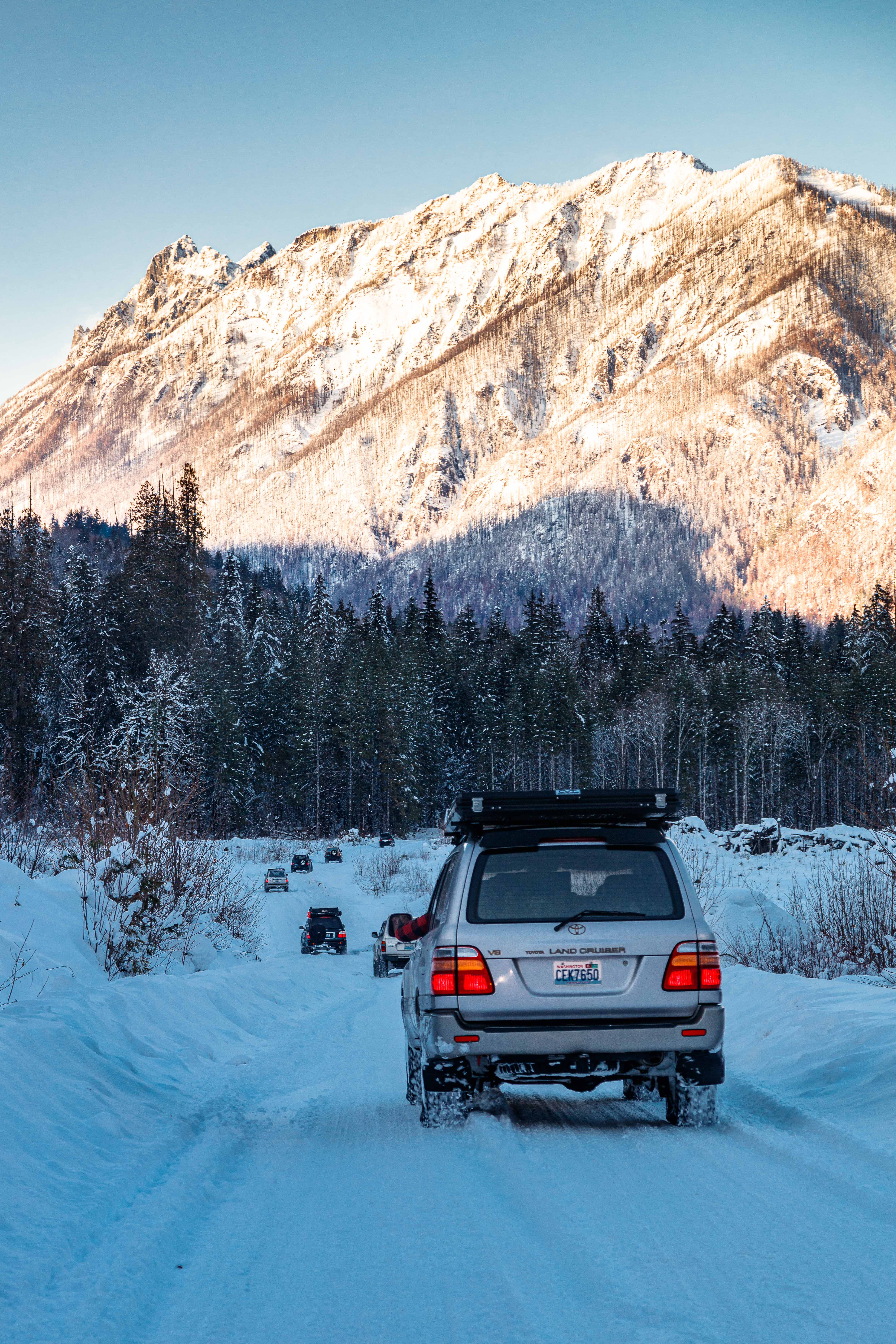